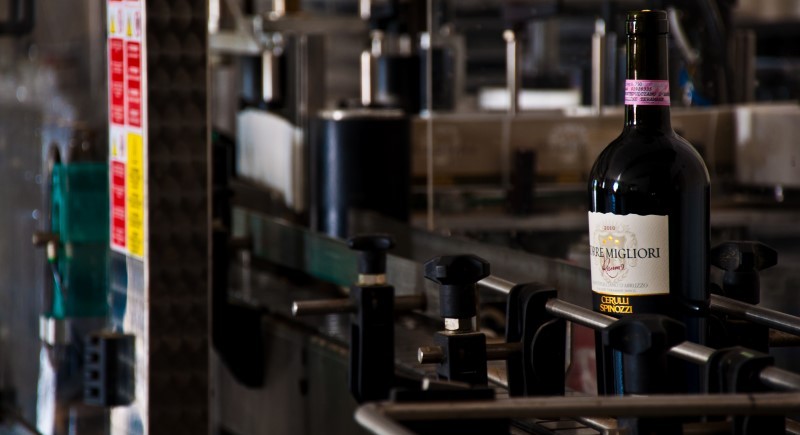 Cerulli Spinozzi testimonial of Abruzzo wine in Venice for the 2014 edition of ‘ Gusto in Scena ‘  (March, 16-18), the food and wine festival dedicated to the excellence of ‘ Made in Italy ‘ in the charming medieval complex “Scuola Grande di San Giovanni Evangelista”. Fifty Italian wineries and foreign companies at the eventi that, this year, will have a section dedicated to ‘ The Magnificent Wine ‘ with more than 150 labels divided into four categories (mountain wines, sea, hills and plains) . Among these , the three wines of Cerulli Spinozi: Montepulciano d’Abruzzo DOCG ‘ Colline Teramane’ Torre Migliori (2009), the Montepulciano d’ Abruzzo DOC 2012, Pecorino ‘ Cortàlto “Colli Aprutini IGT 2013”. Montepulciano d’Abruzzo is also the protagonist of “Fuori Gusto”, with gastronomic events in restaurants and taverns of Venice. Tuesday, “Ai Rusteghi” will host the dinner – tasting with samples of cheeses of Campotosto “Mascionara farm”  and meats from “Manieri” (Montorio al Vomano), accompanied by the DOCG  “Colline Teramane” Torre Migliori

The winery will also be in Germany, in Dusseldorf, for ProWine 2014, the leading trade fair in Europe in the field of oenology with almost 45 thousand visitors and 4 thousand exhibitors from 50 countries.